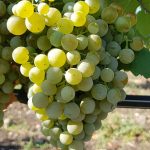 Sémillon is a golden-skinned grape used to make dry and sweet white wines, mostly in France and Australia. Its thin skin and susceptibility to botrytis make it dominate the sweet wine region Sauternes AOC and Barsac AOC.
The Sémillon grape is native to the Bordeaux region. It was known as Sémillon de Saint-Émilion in 1736, while Sémillon also resembles the local pronunciation of the town’s name ([semi’ʎuŋ]). It first arrived in Australia in the early 19th century and by the 1820s the grape covered over 90% of South Africa’s vineyards, where it was known as Wyndruif, meaning “wine grape”. It was once considered to be the most planted grape in the world, although this is no longer the case. In the 1950s, Chile’s vineyards were made up of over 75% Sémillon. Today, it accounts for just 1% of South African Cape vines.

Sémillon, which is relatively easy to cultivate,[3] consistently produces six to eight tons of grapes per acre from its vigorous vines. It is fairly resistant to disease, except for rot. The grape ripens early, when, in warmer climates, it acquires a pinkish hue. Since the grape has a thin skin, there is also a risk of sunburn in hotter climates; it is best suited to areas with sunny days and cool nights.

The Sémillon grape is rather heavy, with low acidity and an almost oily texture. It has a high yield and wines based on it can age a long time. Along with Sauvignon blanc and Muscadelle, Sémillon is one of only three approved white wine varieties in the Bordeaux region.

The grape is also key to the production of sweet wines such as Sauternes. For the grapes to be used for sweet wine production, they need to have been affected by Botrytis (also known as “noble rot”). This fungus dries out the grapes, thus concentrating the sugar and flavours in the grape berry. 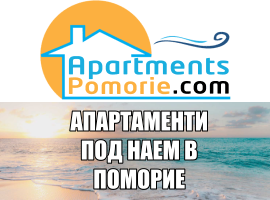